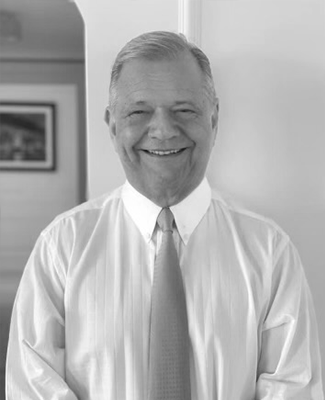 Mr. Fiorillo is a founding member of DoubleLine. He is the head of Global Sales. Prior to joining DoubleLine in 2009, Mr. Fiorillo was previously a Managing Director at TCW for the previous four years, where he oversaw ABS and CMBS trading.

Mr. Fiorillo was an Executive Director with Morgan Stanley. Responsibilities at Morgan Stanley included developing mortgage origination providers into the Morgan Stanley Conduit and expanding the Firm's activity in both the Asset-Backed and Commercial Mortgage Backed securities markets.

Prior to joining Morgan Stanley, Mr. Fiorillo was the Co-Head, Managing Director of the Mortgage-Backed Securities Group at Smith Barney.  Before being recruited to Smith Barney, he was the head of marketing and sales of the Mortgage-Backed Securities Group at Merrill Lynch. He brings over thirty years of mortgage, asset-backed and commercial mortgage experience to our team.

Get In Touch With Us

Publish modules to the "offcanvs" position.